Up until recently the only xmas album played in our house was Phil Spector’s Christmas Album, that has now changed. This collection is rather wonderful.

Kingsley Chapman and his friends’ sound track for a broken Britain

A limited first edition print (one of fifty) on paper (210gsm) – available in A3 or A2 size – of Chapman’s 2018 massively detailed diagram of the Teesside music scene in which he tried to link every band and musician he could by the members they shared.

What started out as a small personal project born out of love for the local music scene quickly became a huge regional investigation driven by an incredible amount of online suggestions from musicians and fans. The result is a diagram that will never truly be complete or reliably accurate but is impressive never the less.

First displayed at the Stockton Calling festival in 2018 at the Georgian Theatre in Stockton-on-Tees, this version has been photographed for Trashterpiece by Nick Wesson.

Each print is signed and numbered by the artist. Packaged in a postal tube, signed for 1st Class.

June has turned out to be a wonderfully musical month in our house. I received a copy of Rations by Ivan the Tolerable & The Elastic Band. Dense, mesmerizing, motorik, kosmische..it’s a stunner. Get a copy here

This wonderful album by Chris Whitehead is my favourite album of 2019 so far. It has been released by TQ Zine.

You can get the download by ordering the latest copy of TQ or you can buy the album directly from the TQ Bandcamp page. Any income is being donated to TQN-aut by the artist to help fund other releases by artists who need financial support to do so

I’m much enjoying this. 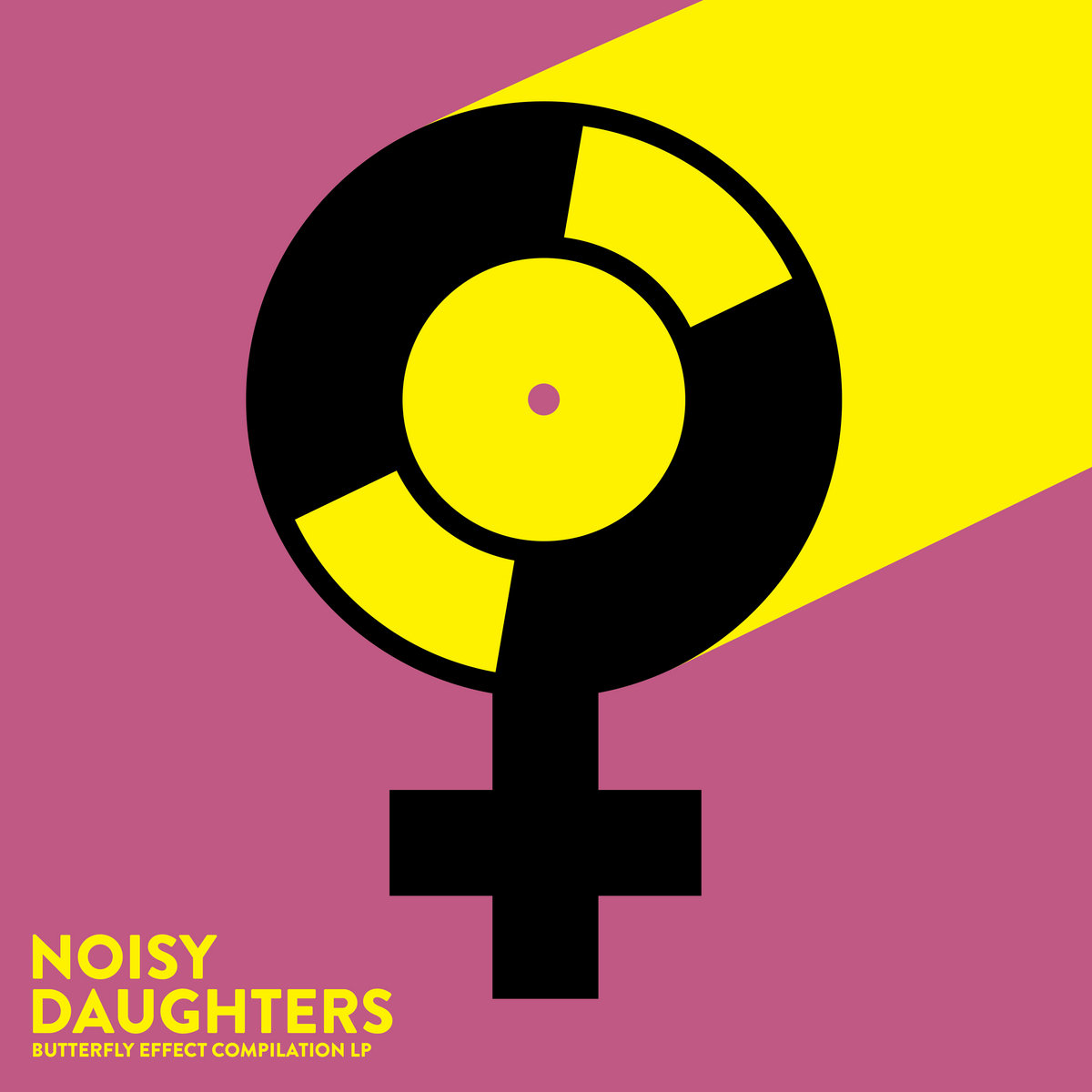 Featuring some of the North of England finest female talent, the noisy daughters compilation has 9 acts that cross boundaries and genres but all have one thing in common – amazing music!

The Creek documentary tells the story of a community of fishermen and their families  who built a series of boat-houses and cabins on the north bank of Greatham Creek at the turn of the 20th century, and was abandoned in the early 1980’s. Through interviews with former residents, the photographer Ian Macdonald (who produced a significant body of work at the creek), archive photographs, and location filming, The Creek presents a deeply engaging, moving, and thought provoking film about the Teesside salt-marsh landscape and a unique community that flourished there for nearly a century.  Ultimately, the film is an affirming  celebration of a way of life in a self-built arcadia.

Project Lono is a collaborative experiment between electronic musician S.J. Forth and poet Bob Beagrie, who are exploring the integration of the spoken word with original music and soundscapes.

Ivan the Tolerable have been my favourite band of 2018. This album, released today, is their third of the year. They have also released a sampler for the wonderful TQ zine