The last time I walked this route with my camera I ended up with detective constable visiting my house. 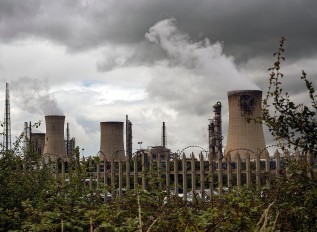 The weather changes every 5 minutes. 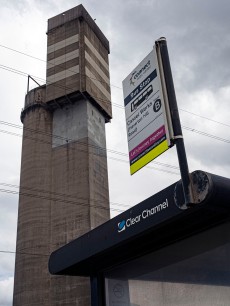 This is one of the most extraordinary of experiences, a sight almost unique in England. On either side of the road are the works, steaming and sizzling – tall steel chimneys, great cylinders, pipes everywhere. The road goes on and on, to Haverton Hill and Port Clarence: there are acres and acres of this remarkable landscape. 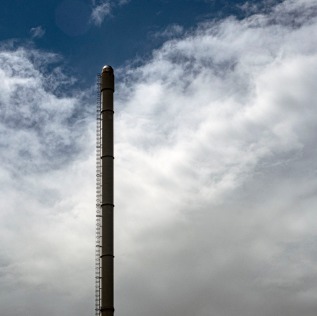 The yard was built during 1917 on eighty-five acres of low-lying land, with much of the construction work done by women, ex-servicemen and Irish navvies.

The link below is to an article in the Evening Gazette detailing the hundreds of women employed in the construction of the Furness Yard, illustrated with wonderful photographs from the British War Museum archive.

Localism: How Tees women outclassed men in WW1 construction – and were drawn into mainstream employment

The Haverton Hill shipyard first opened during the First World War to replace ships that had been destroyed by German U Boats. The first ship built at the yard was named War Energy and launched in 1919.

In the 1920s a model village called Belasis Garden City was built at Haverton Hill to house the shipyard workers. After the Second World War, ICI built a number of chemical plants around Haverton. the pollution from these plants was so great that in the 1960s the majority of the houses were demolished and the population moved to Billingham.

Today the yard is owned by a Danish German consortium and builds structures for offshore wind farms. 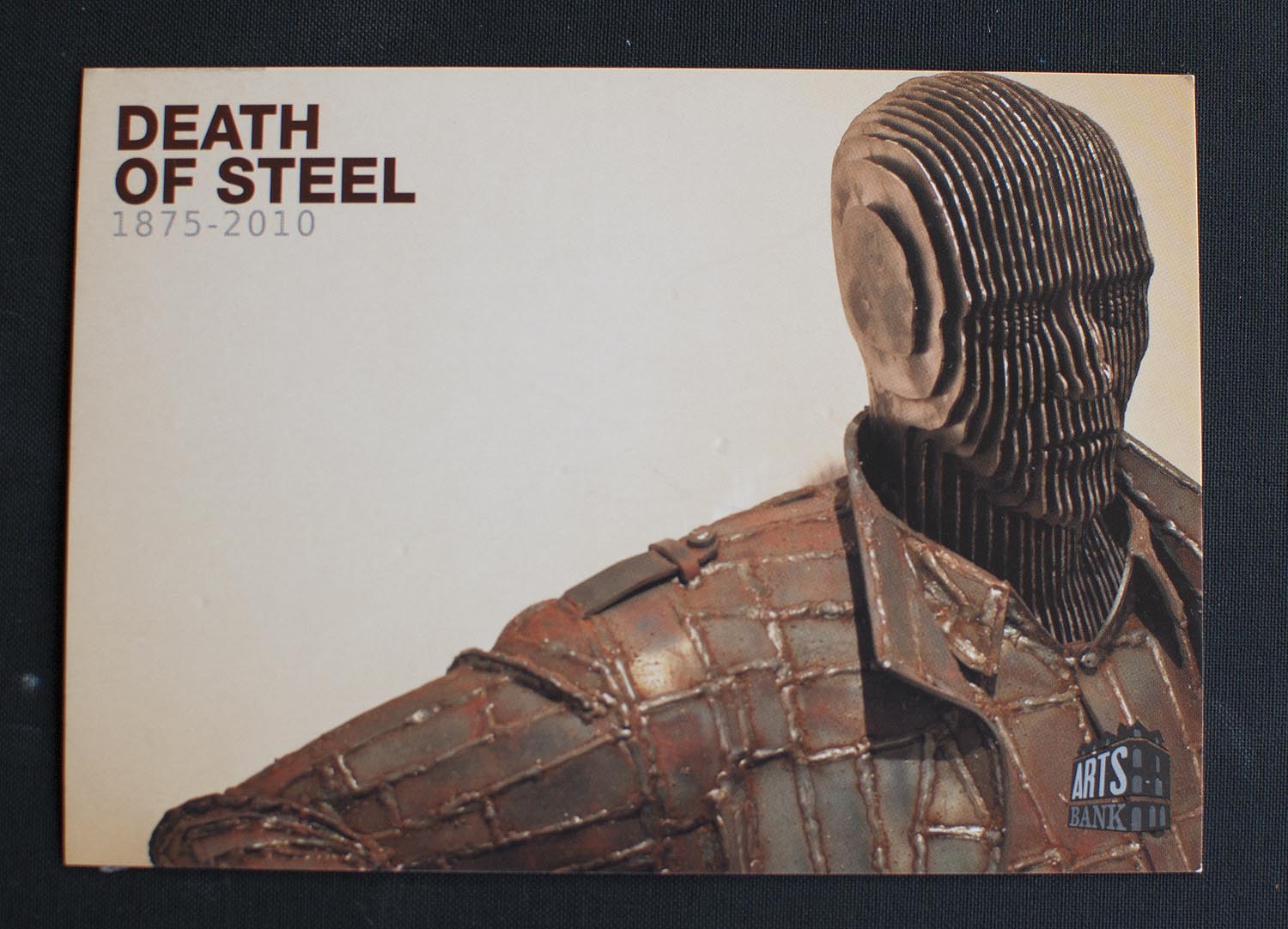 High and dry in twenty ten. The options roll out but none appeal. he needs his son to feel alive

They may be men of steel but they are men with loves, responsibilities and nowhere to go. They are men who make things…things that have built countries.

Wipe Clean with a Soft Cloth by Ray Lonsdale

No more smoke, dirt, noise or ugly views and peaceful in the job centre queues.

An Arm Full of Sharp Things by Ray Lonsdale

My secondary school was a sixties built comprehensive school with flat roofs and glass clad walls, in the winter we dodged the puddles in the corridors  and froze in the classrooms, in the summer we baked. One of the happiest days of my life was when I walked away from the place for the final time.

One compensation was that there were plenty of distractions during lessons. I was able to gaze out of the windows and watch the endless lines of freight trains carrying coal to the power stations and coke ovens, returning with slabs, beams and coiled steel from the steelworks. There was the occasional boat that came up the river including the heavy lifting barge that lifted the final sections of the A19 Tees flyover into place. All around was a scene of construction and demolition. The houses on and around Stockton road were being torn down, The Portrack incinerator with its massive chimney was being built along with the massive construction of the A19 and A66 roads.

From the top floor of the school you could gaze down the river towards Haverton Hill and watch the heavy bulk carriers being built. One of the ships we witnessed the building and launching of was the Liverpool Bridge a ninety-one thousand ton bulk carrier, the ship was launched on the Tees in 1976 and was renamed the Derbyshire in 1978. The Derbyshire sank in a typhoon off the coast of Japan in 1980, all 44 crew were lost and she became the biggest British merchant ship ever to be lost at sea.

The school was a noisy place, Stockton Road was still a main road, the trains in the marshalling yards used to clank and bang as they were being shunted around, the sound of heavy steel being worked would drift up the river from the yards at Haverton mingling with the ever-present sound of the construction work on the Tees flyover. Occasionally a speedway rider would have a run around the track next door adding to the noise levels and on a Thursday afternoon the speedway track would test their tannoy system by playing pop music, the sound of T-rex or Showaddywaddy would drift over the wooden fence and into the classrooms much to the annoyance of the teachers and amusement of the pupils.

The school was eventually given-up by the Catholics and rebuilt as a Tory flagship City Technology College with money from Macmillan publishing and British American Tobacco. They used to beat smokers with a stick when I went to school there.