I, Orm the son of Gamal,
Found these fractured stones
Starting out of the fragrant thicket.
The river bed was dry.
The rooftrees naked and bleached,
Nettles in the nave and aisleways
On the altar an owl’s cast
And a feather from a wild dove’s wing.
There was peace in the valley:
Far into the eastern sea
The foe had gone, leaving death and ruin
And a longing for a priest’s solace.
Fast the feather lay
Like a sulky jewel in my head
Till I knew it had fallen in a holy place
Therefore I raised these grey stones up again

Tucked away in the secluded valley of the Hodge Beck is the ancient church of St Gregory. It is thought that there may have been a church on this site as early as the eighth century. A number of early crosses have can be seen built into the walls with further loose remnants held within the church including a quern

Above the south doorway is a sundial that reads, Orm Gamal’s son bought St. Gregory’s Minster when it was all broken down and fallen and he let it be made anew from the ground to Christ and St. Gregory, in Edward’s days, the king, and in Tosti’s days, the Earl. This is day’s Sun marker at every tide. And Haworth me wrought and Brand, priests. The sundial dates to just before the Norman Conquest, we know this because Tosti refers to Earl Tostig, Tostig Godwinson, the Earl of Northumbria from 1055-1065.

The church was restored in 1907 by Temple Moore, of the greatest Victorian church architects. A few elements from the early church can still be seen including the beautiful, tall, narrow Saxon south door, which was once an entrance but now leads into the tower, and a wonderful waterleaf capital.

Just across the valley from the church is the site of the famous Kirkdale Hyena Cave, a place of some significance in the history of the study of geology and evolutionary science. More of that another time.

I took a trip into the Durham Dales with my friend Graham Vasey. County Durham is a bit of a mystery to me, growing up on the south bank of the Tees I’ve always viewed County Durham as a place of declining post-industrial townships, hastily built in the service of king coal and the ironmasters; Institute walls maintaining memories of pit explosions, collapsing shafts and pals whose bones fertilise foreign fields. Graham is slowly enlightening me and correcting my ignorance.

We arrived at Escomb to visit the beautiful seventh century Saxon church of St John, itself once a ruin, now saved and restored. 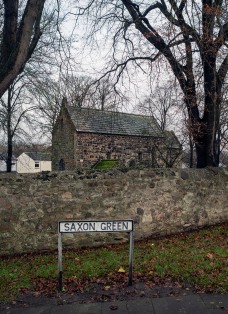 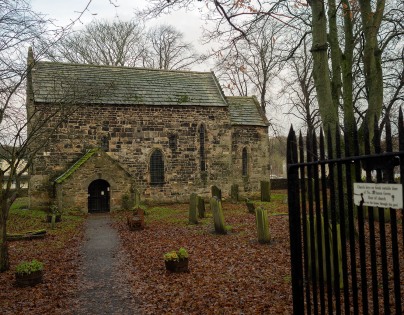 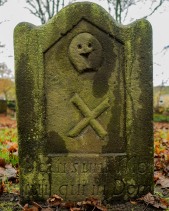 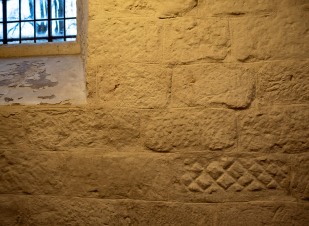 An austere beauty, each stone block tells a tale, many of them were carved by Roman hands

Layers of time – the nearby Roman fort at Binchester became a convenient quarry for the Saxon masons; an intact Roman arch, its underside reveals traces of Medieval fresco 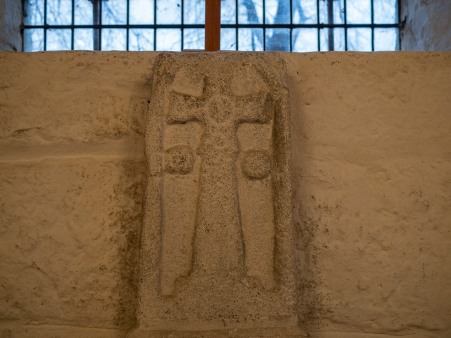 The altar cross recycled, below it a beautiful Frosterley Marble Grave slab 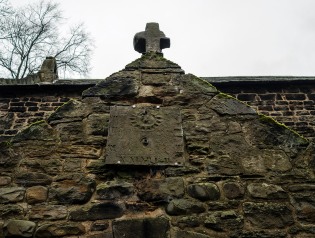 Two sundials, one the oldest in England 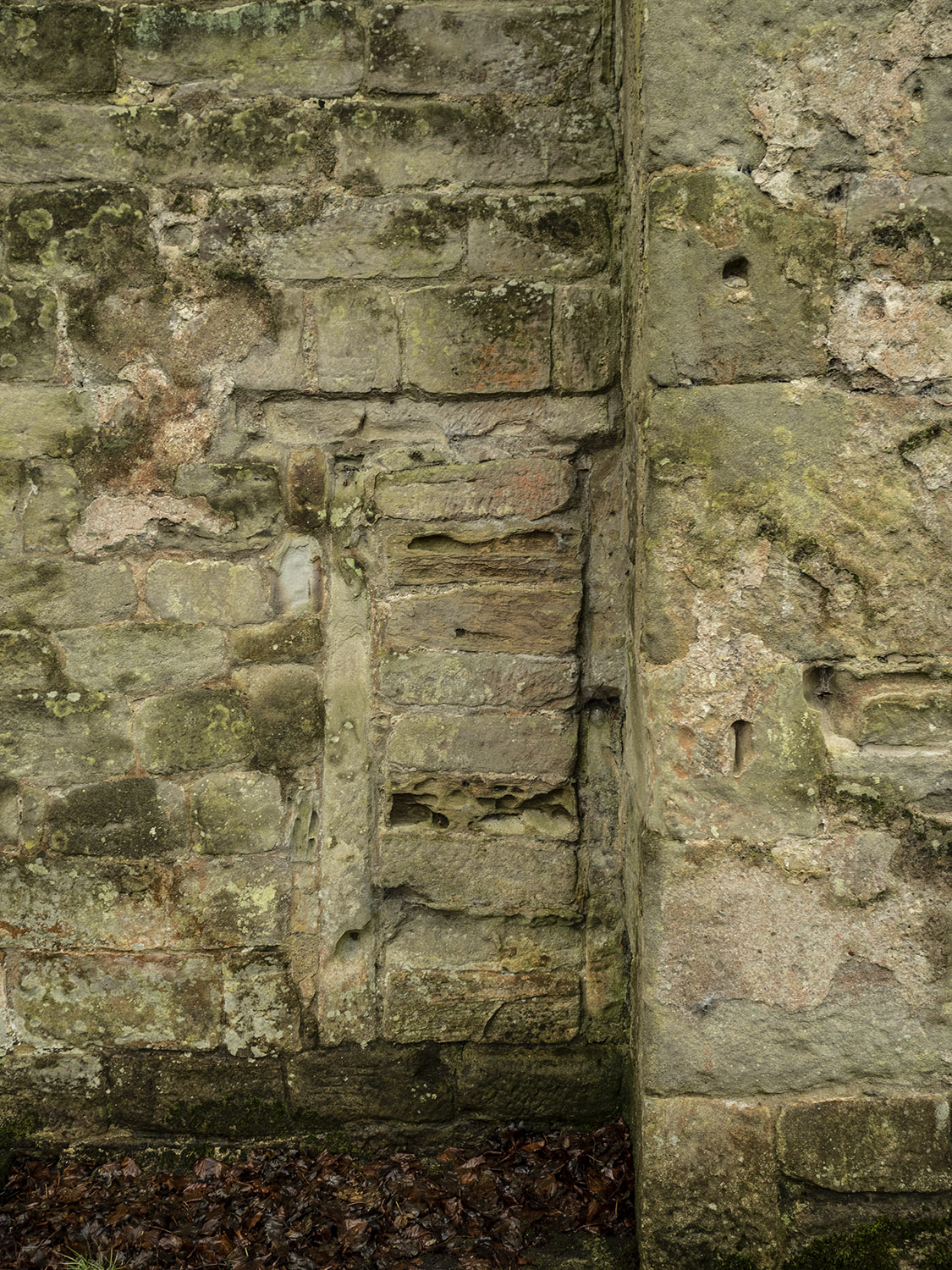 Redmarshall, bones belong in the ground. 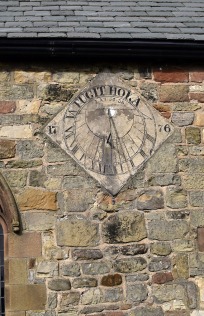 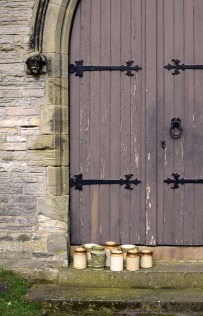