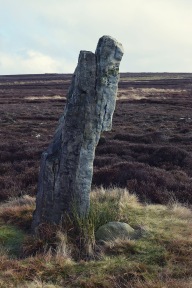 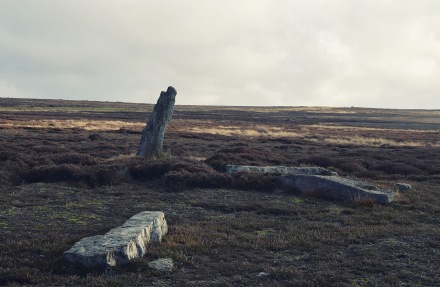 A friend and I took a walk around Sleights moor starting at the High Bride Stones, a group of Prehistoric Standing Stones that have been interpreted as the possible ruins of two Four-Poster Stone Circles or the remains of a number of Stone Rows. 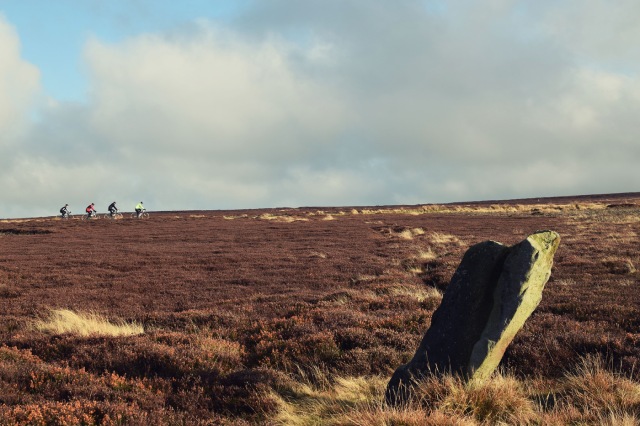 We followed the lines of stones to the edge of the moor and the descent into the Murk Esk valley. 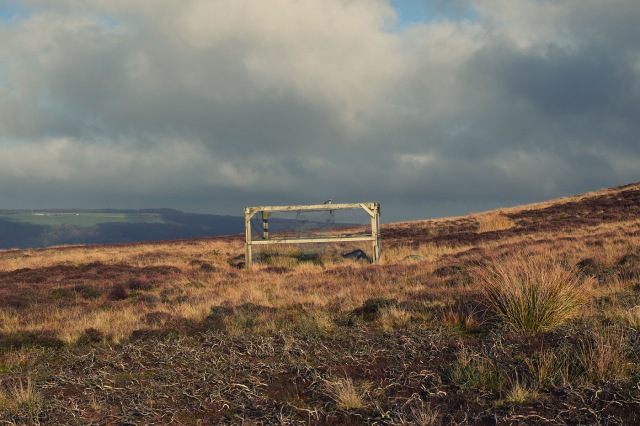 A Ladder trap, one of two in this small area, both thankfully empty. 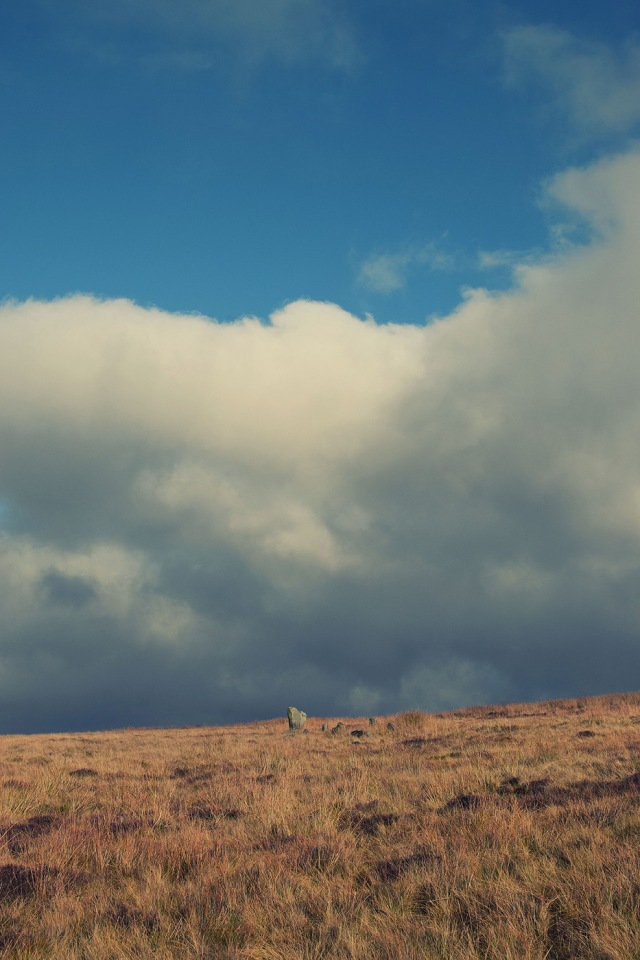 Descending the bank to the Low Bride Stones on Sheephowe Rigg. 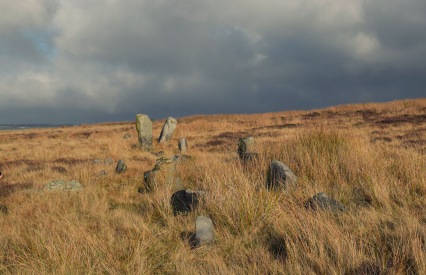 Like the High Bride Stones on the moor above, this is a very ruinous site. Archaeological surveys have revealed over 100 stones including a mutilated cairn.  The current best guess is that many of the stones once formed part of a prehistoric enclosure. 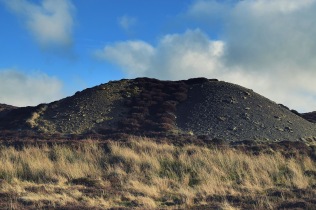 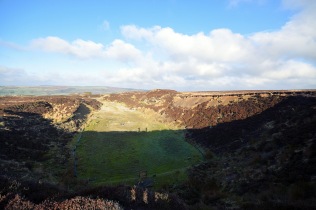 We moved north along the top of Lowther Crag to the disused Bolton Crag quarry, one source of the beautiful Middle Jurassic moorland sandstone. Across the Esk valley we can see the quarries at Aislaby. Stone from these quarries was used to build the 11th century Abbey at Whitby, the foundations of the old Waterloo and London Bridges and the piers at Whitby. 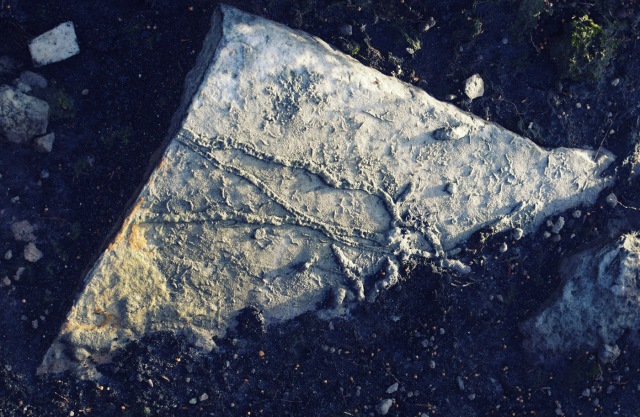 Walking up onto the moor top we found small, loose boulders made of ‘white flint’. This stone was prized by the steel industry, its high silica content, up to 98%, meant that it was ideal for making refractory bricks and moulding sand. 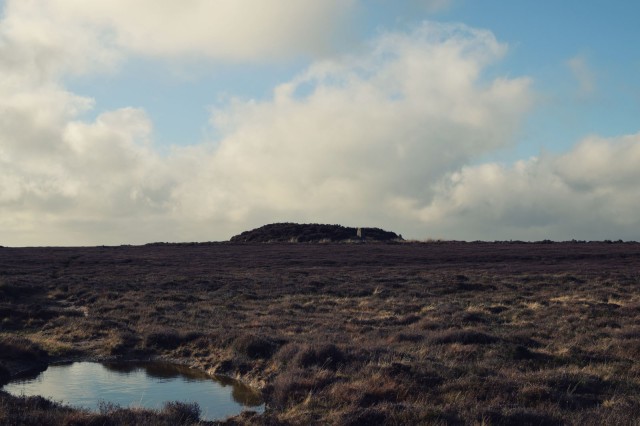 We moved across the highest part of the moor to Black Brow and its two Bronze Age kerbed burial mounds, the Flat Howes. This is the highest section of the moor, there are uninterrupted views along the Esk Valley to the Kildale Gap, across the moors towards Fylingdales and down to the coast into Whitby, a fitting place to spend eternity. 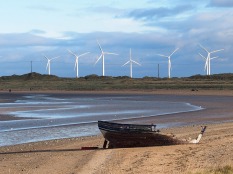 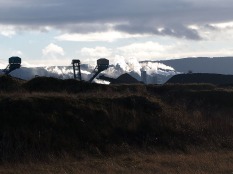 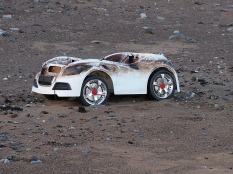 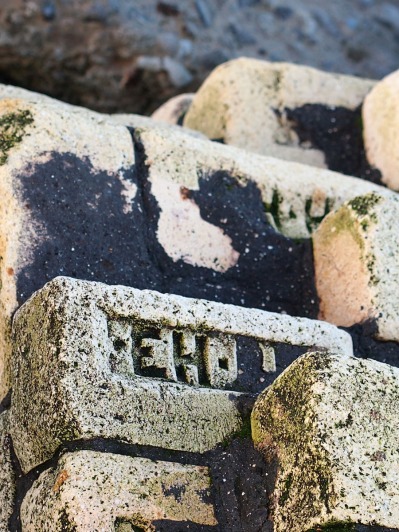 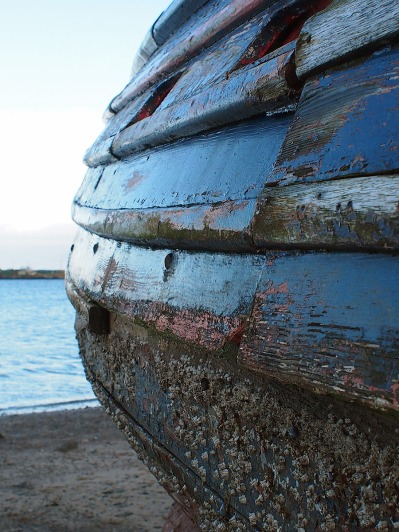 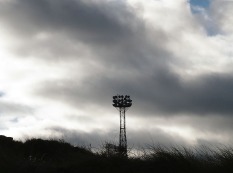 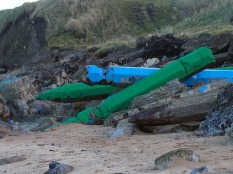 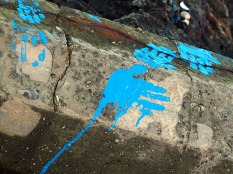 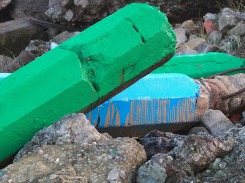 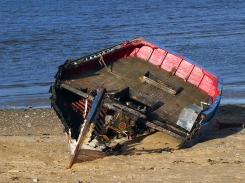 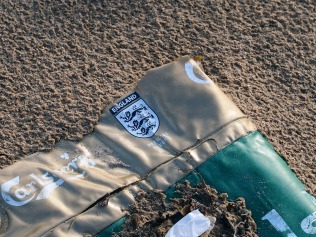 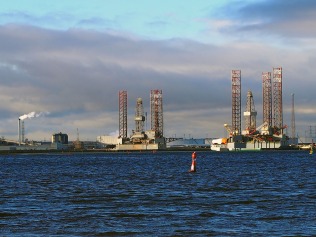 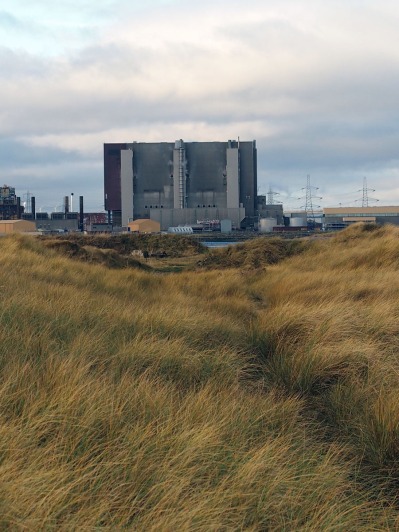 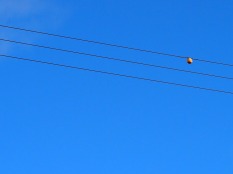 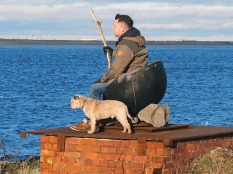 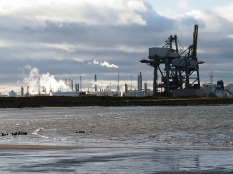 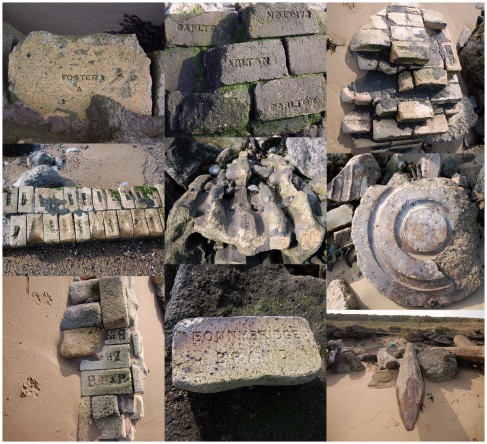 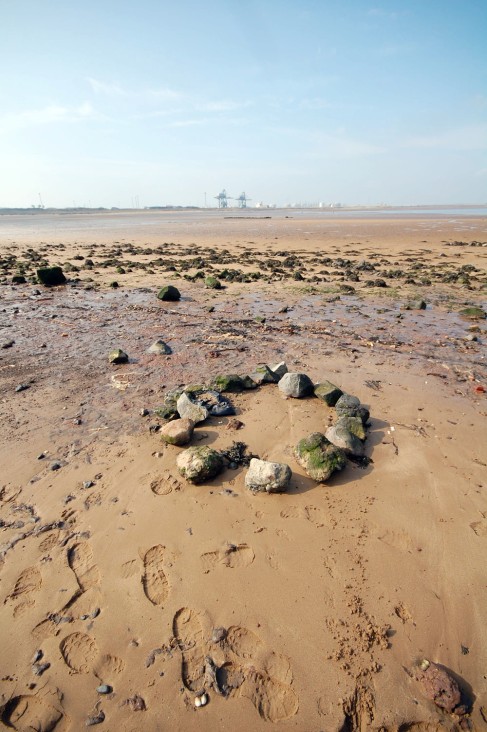 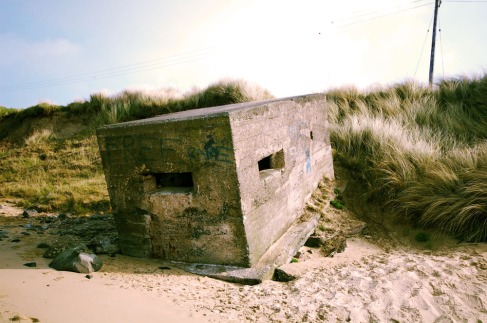 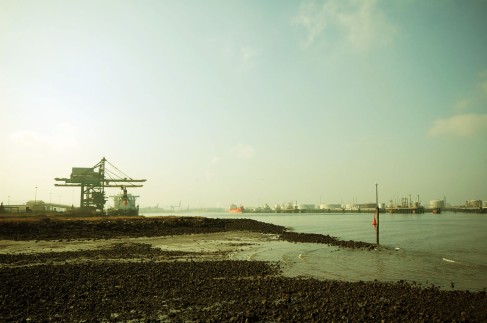