I’ve been exploring this moor for many years. 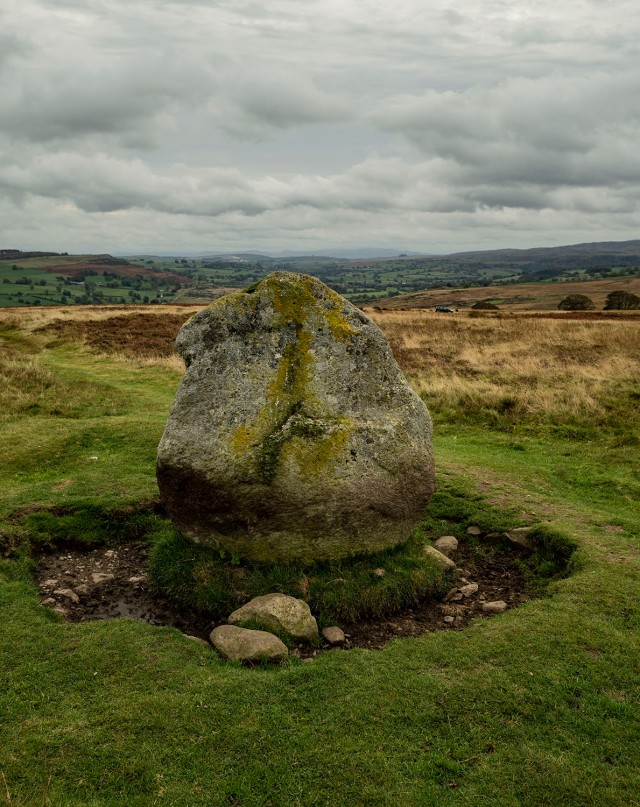 The Kopstone, gatekeeper of the moor. Looking towards Shap with the Howgills in the distance. The low escarpment on the upper left of the picture is Knipe Scar with its  limestone stone circle, part of a chain of at least a dozen intervisible prehistoric monuments in the Lowther valley from Oddendale in the south to the Leacet circle in the north. 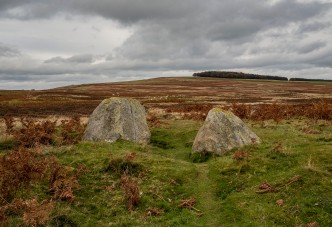 There is a loose alignment of monuments running across the moor, walking between this large pair of stones leads you towards the cairn circle known as Moor Divock 4 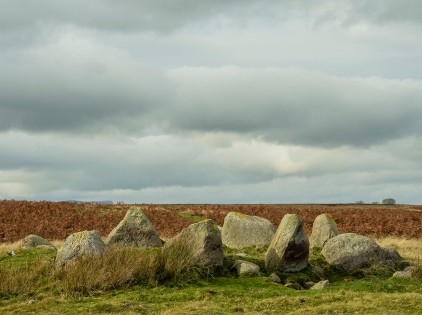 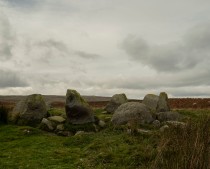 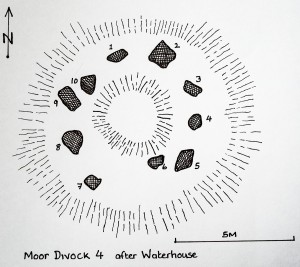 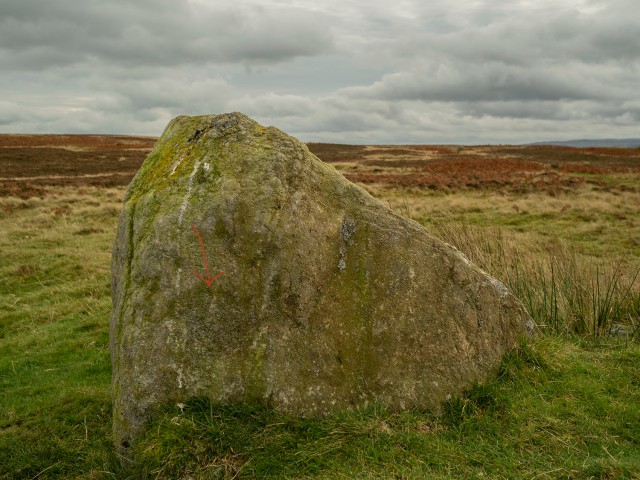 Stan Beckensall believes that the roughly circular area, below the arrow in the picture, is an eroded cup and ring motif. I have stared at this stone many times and in many lights, the eye of faith is required. 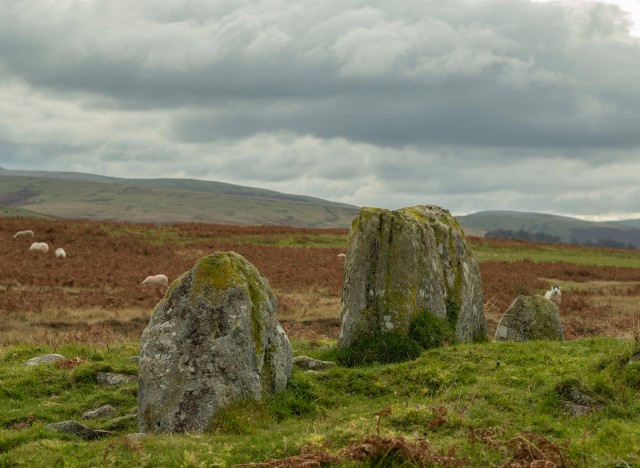 Moving west, this embanked alignment of  large upright stones has previously been interpreted as the remains of a circle. 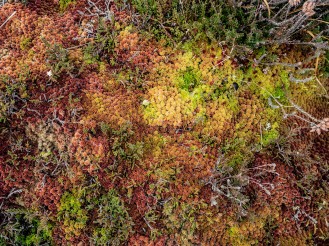 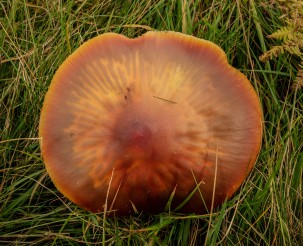 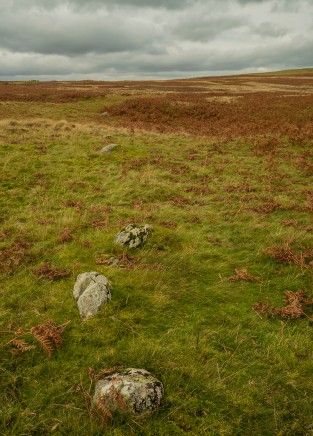 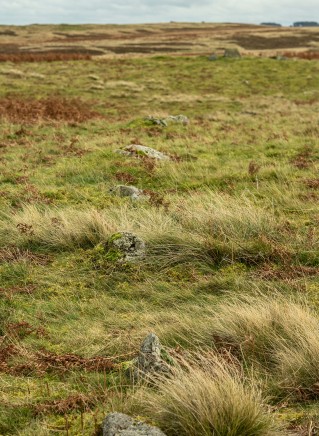 Continuing west, an avenue of small, paired stones leads you across the moor towards the White Raise Cairn 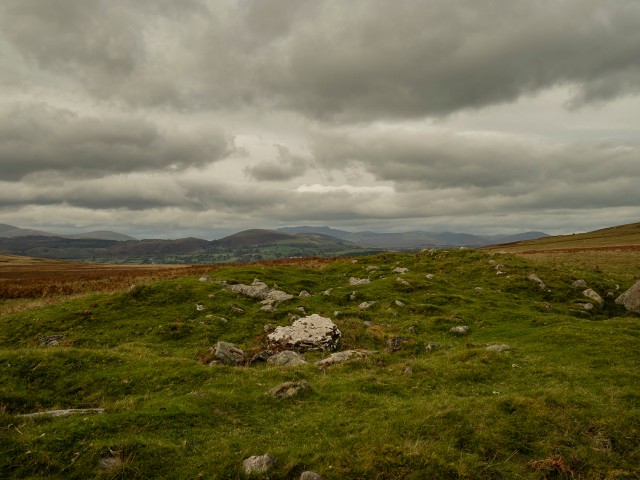 Arriving at White Raise the western landscape opens out,  the builders of the mound chose well when they selected this spot. The large white limestone block in the centre of the picture is thought to have served as a cover for the cist. 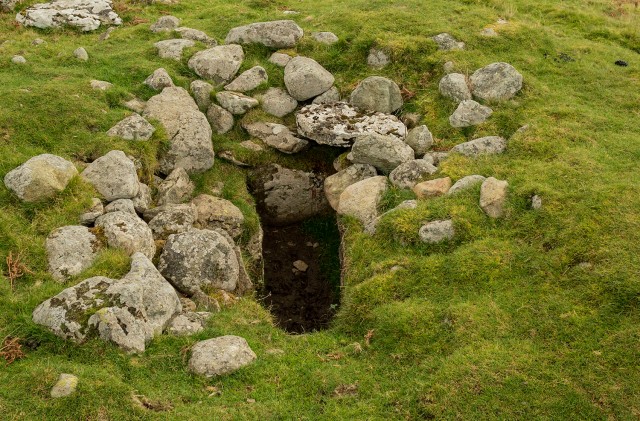 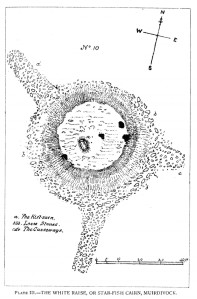 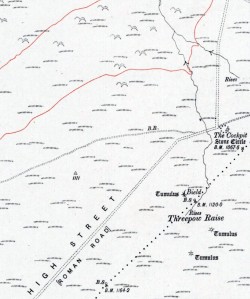 When the Bronze Age people erected the monuments on the moor, the Cockpit may have already been regarded as an ancient monument.

The Cockpit was probably the first stone circle I ever visited. 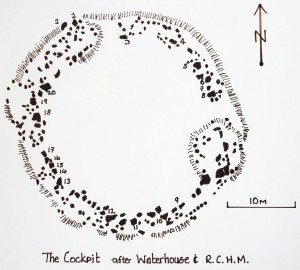 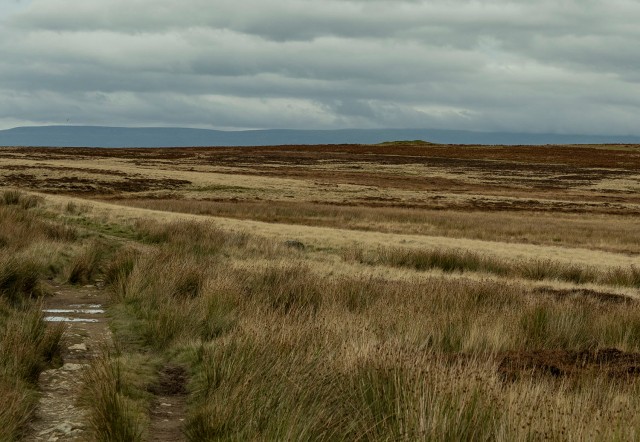 Looking west across the moor from the Cockpit to White Raise and the Pennines beyond. Thinking about the journey home.

The Stone Circles of Cumbria by John Waterhouse. Phillimore & Co. 1985