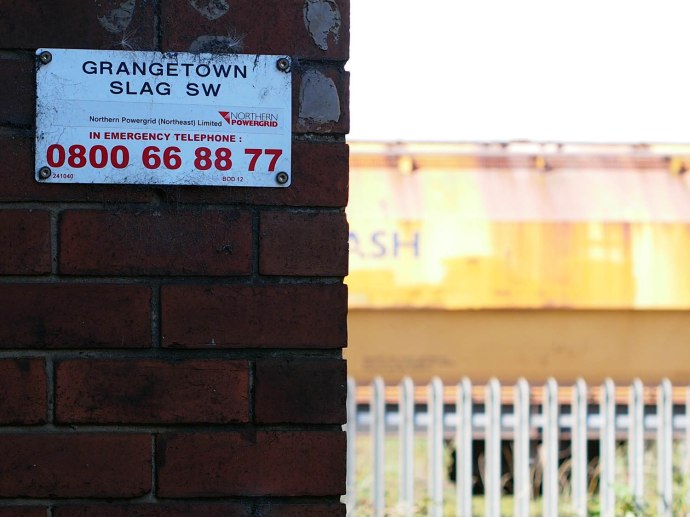 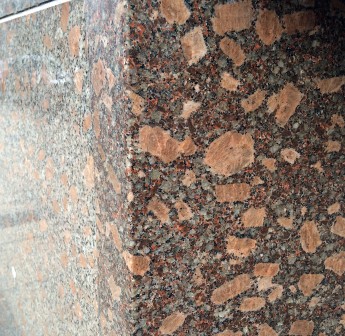 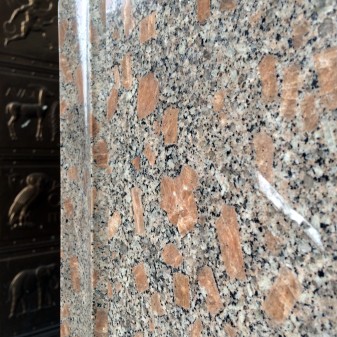 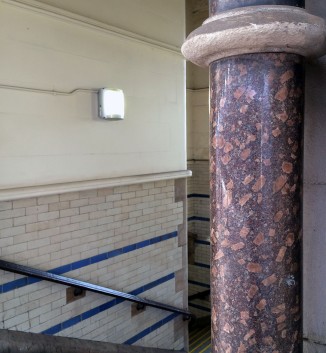 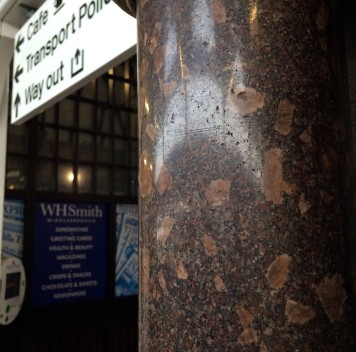 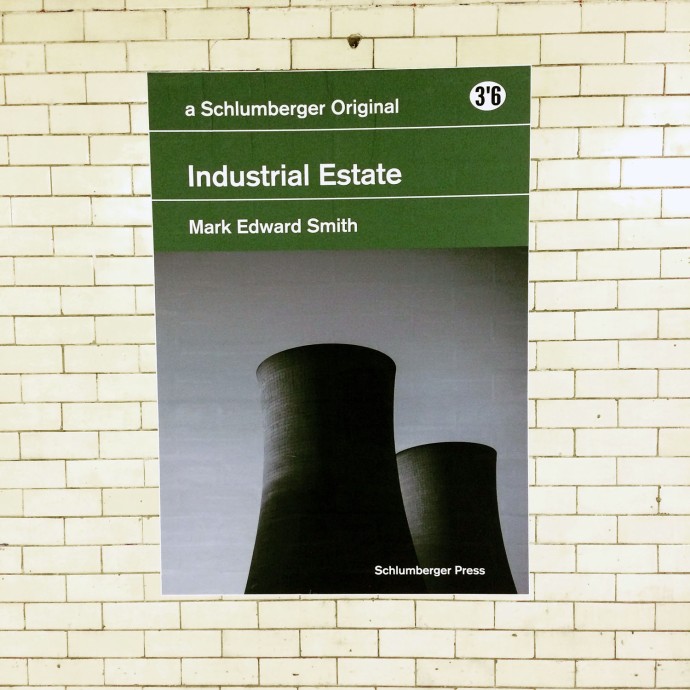 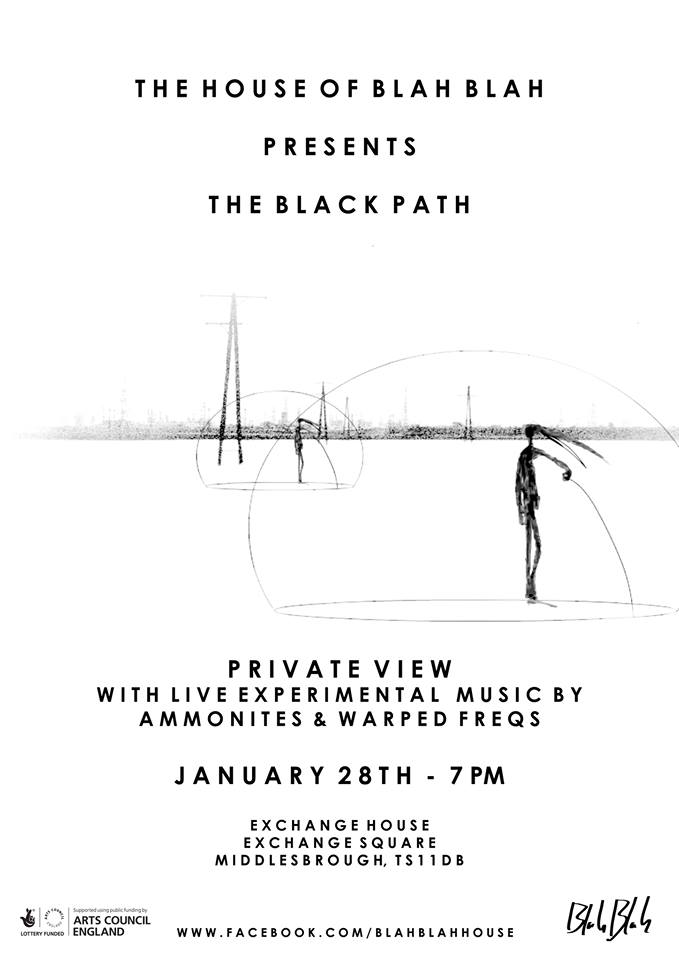 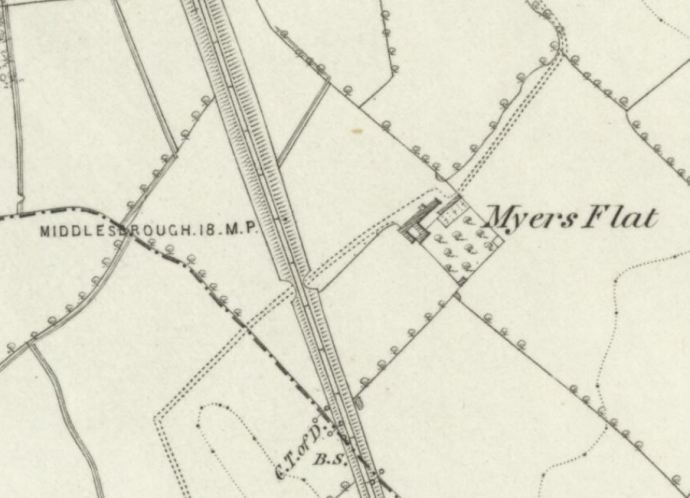 During the building of the Stockton to Darlington railway, engineers ran into trouble at a marshy spot called Myers Flat. The area was fenced and navvies poured hundreds of tons of rubble into the marsh with little effect other than to cause the boundary railings  to constantly shift. The locals attributed this to the fairies.

True to the mythological traditions in which they had been reared, the rustics declared that it was due to the fairies. The little folks enraged by the invasion of the haunts in which they had revelled from time immemorial had made common cause with Jack-o’-the-Wisp and Jenny-with-the-Lantern, whose meteoric fires still danced over Myers Flat, and every night when mortals were wrapped in sleep they removed the railings which had been set to mark the battery. “It was the fairies,” it was unanimously agreed and “against the fairies who could fight?” The navvies, heedless of fairies or bog, continued tumbling tons of earth from their clumsy waggons into Myers Flat…

In the meantime, the Myers Flat dilemma became attractive to the local farmers, who were, almost to a man against the railway; one of them, named John Potts, who farmed at Dene Head, used to come down day by day, to gloat over the discomfiture of the Quakers at Myers Flat for it was a swampy place at which they said ‘t’ fairies danced,”  and so John would say to a young fellow he knew, “Get thee away hame, all t’Darlington Quakers ‘ill be broken before that battery’s made.”

The History of the First Public Railway (Stockton & Darlington) The opening Day and what followed. 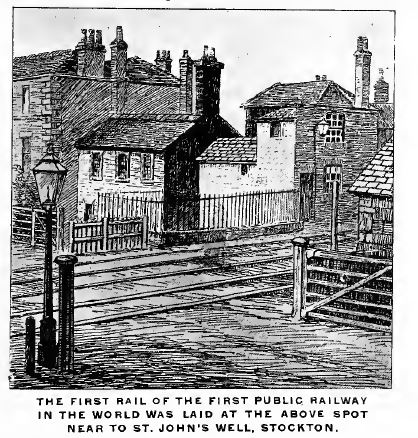 There were many opponents to the opening of the Stockton to Darlington railway these included farmers, waggoners and turn pike operators all of who could see how the movement of people and goods along a railway would affect their business.  The immediate consequence of the opening of the railway was that coal fell from 18/- per ton to 8/- in Stockton and Yarm. The railway began to move more coal to Stockton than there were ships to take it away. 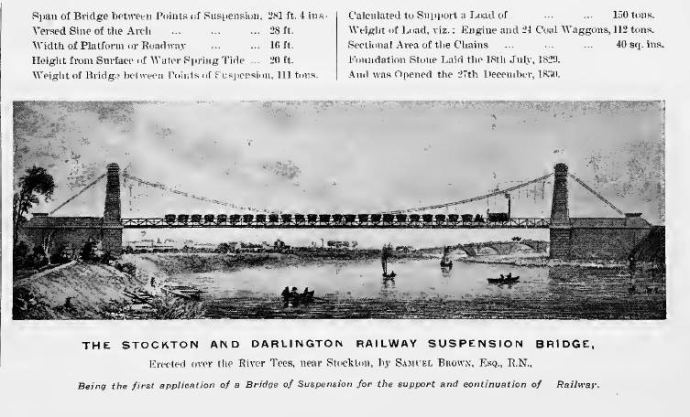 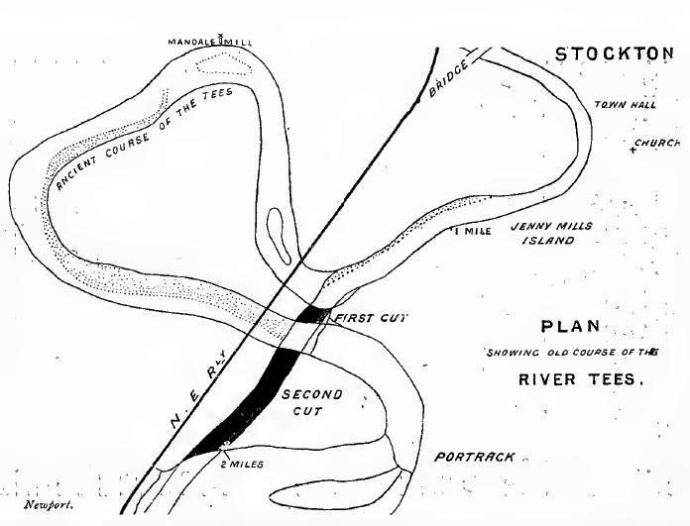 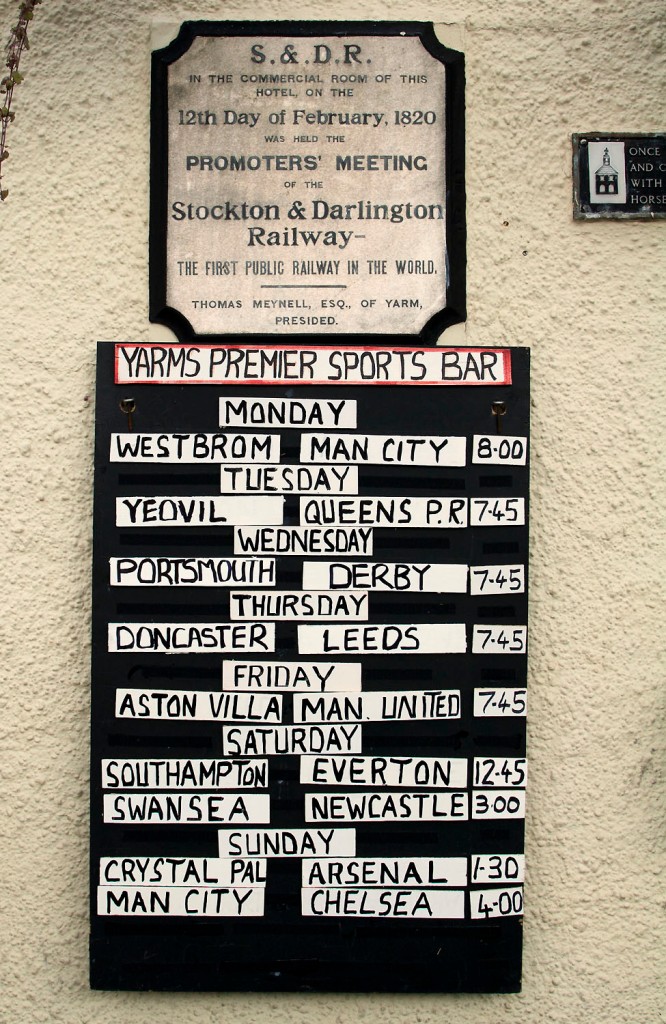 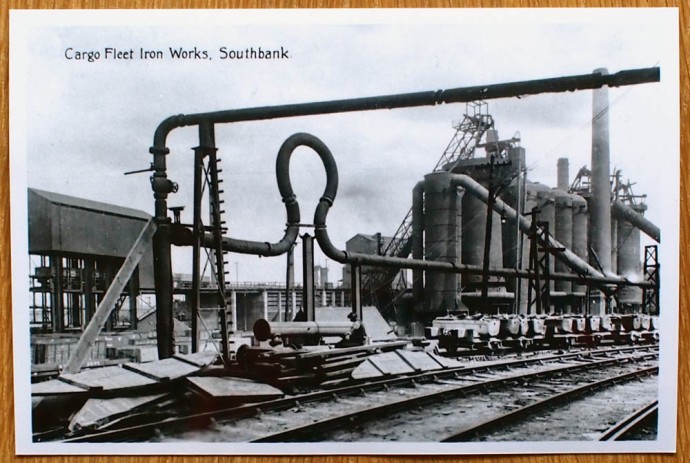 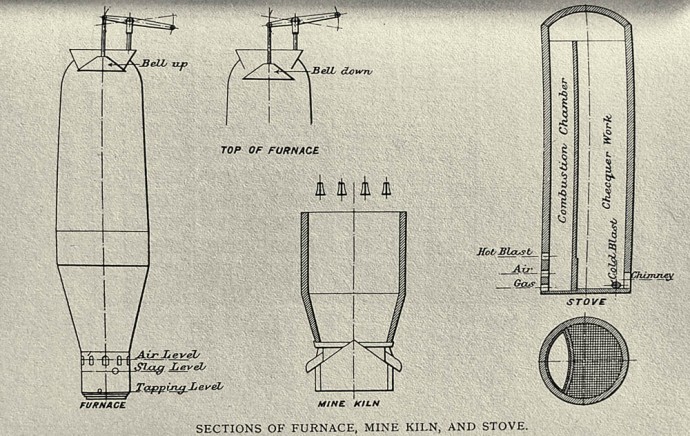 Iron and steel making ended at Cargo Fleet in 1973 when the British Steel Corporation moved steel production to Lackenby resulting in two thousand workers losing their jobs. Parts of the works remained open until the gates were finally closed in the 1980’s. 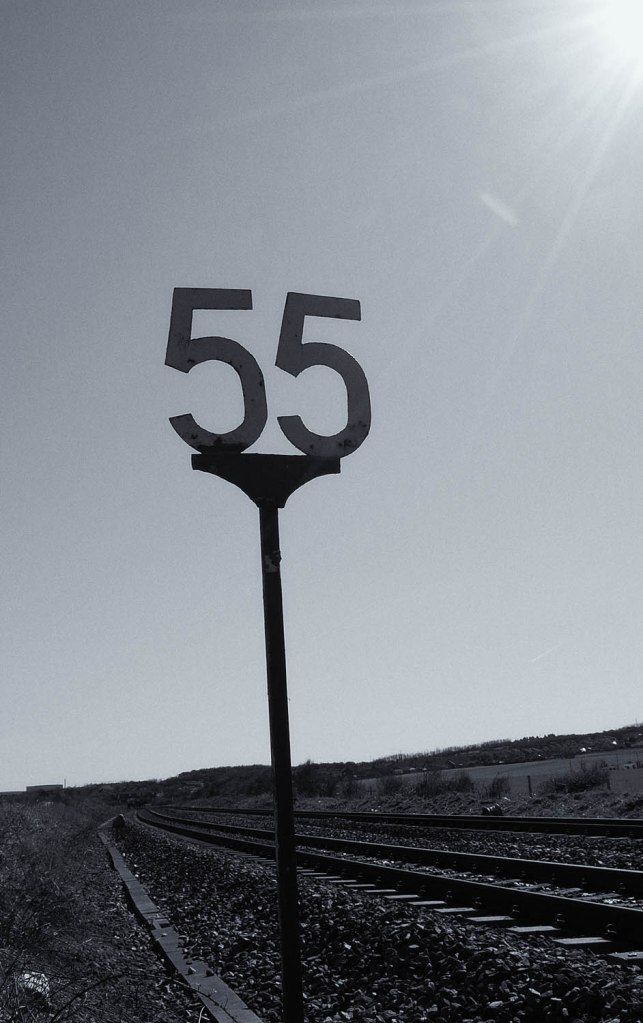 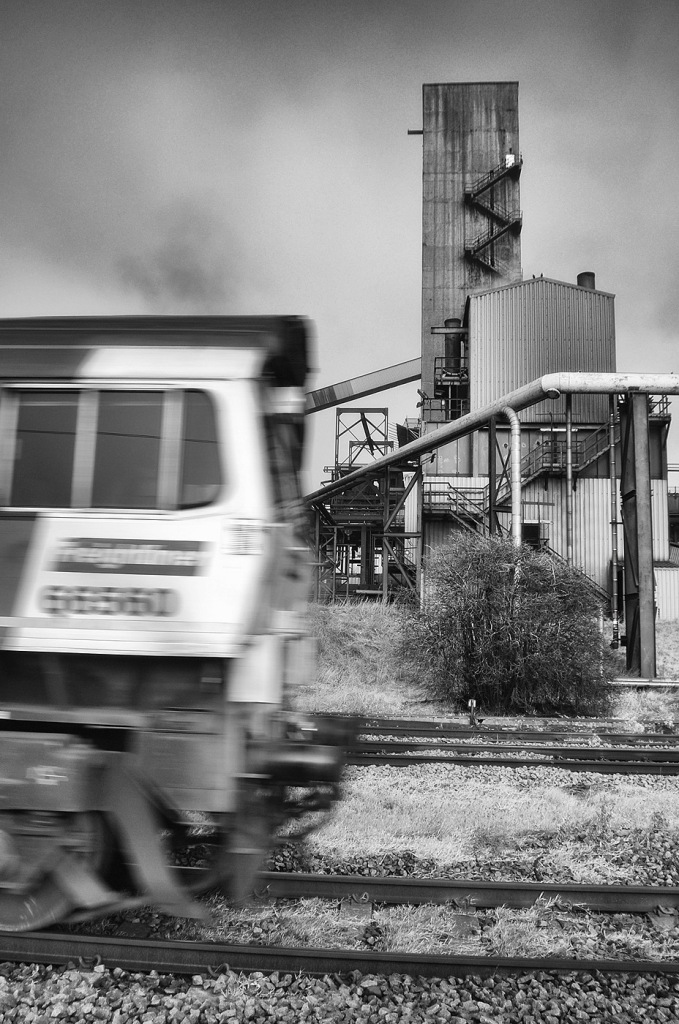