Ivan the Tolerable have been my favourite band of 2018. This album, released today, is their third of the year. They have also released a sampler for the wonderful TQ zine

My friend Chris Whitehead kindly sent me a link to Rudolf Rocker’s lovely song. The song is taken from their 2012 album The Whitby Scar  released in 2012 and is still available to buy. 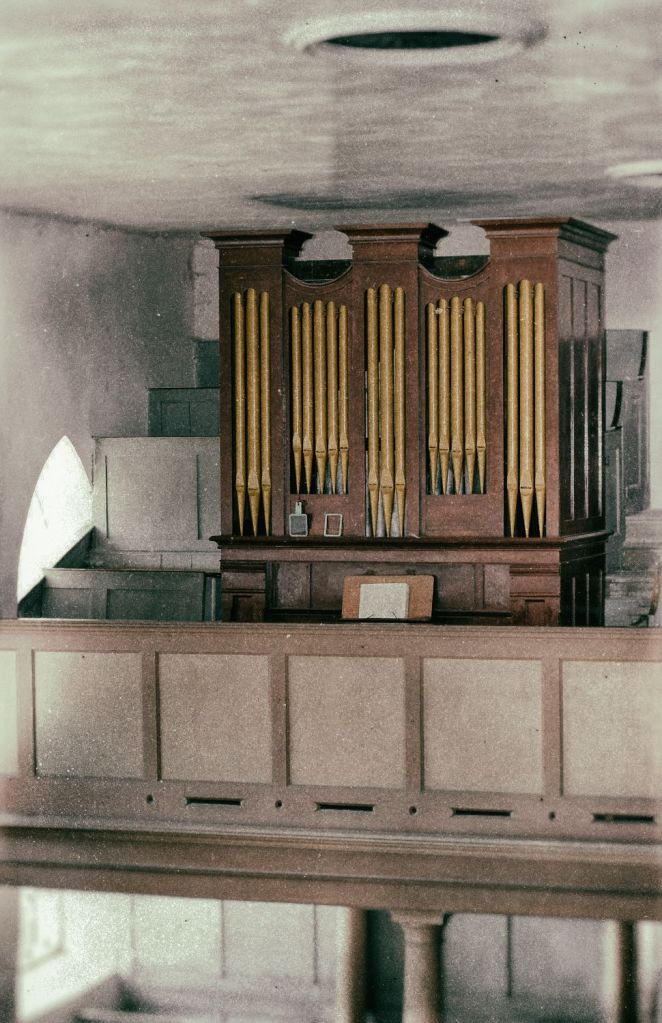 The organ in the church was used on the recording of the song. This and other tracks from the album are discussed in an interview with Mark Goodall on Chris’s Out on Ye! blog.

This is the second Ivan the Tolerable album release this year.  I think it’s wonderful,  you should give it a listen. 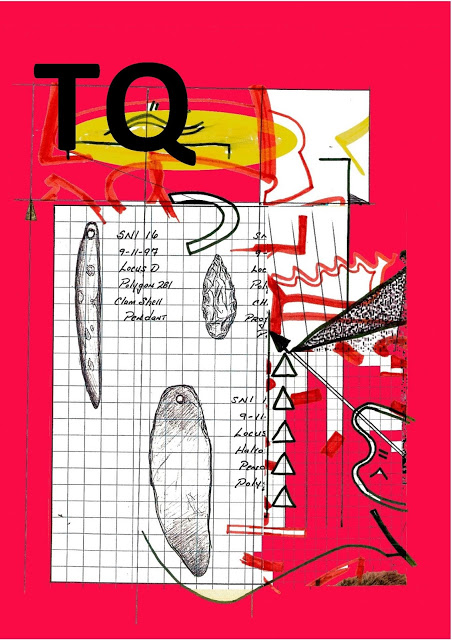 Being invited to contribute to this compilation was a great honour as TQ covers those dark corners of music where the light rarely penetrates. Also with the quality of the other contributors, I knew I’d be in good company. For our interpretations there were three covers to choose from. I chose TQ 10 because it […] 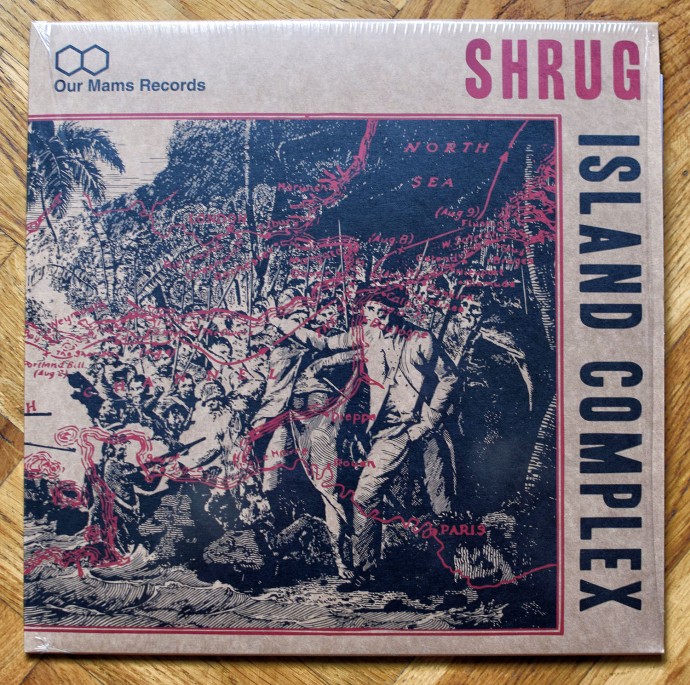 This arrived yesterday, it’s a cracker.

One thing I love about an Ivan the Tolerable/Year of Birds release is that you never really know what you are going to get. Their latest album, Autodidact, is a dense, swirling, cinematic slab of kosmische beauty. It is a thing of wonder, a triumph.

This is becoming a much loved Christmas tradition. This years album has been compiled by David Little and is probably the best yet.

The theme for this year’s compilation was really the first thing that occurred to me – maybe the time of year puts me in mind of MR James – the title comes from one of his ghost stories, or maybe because when I volunteered, I’d just spent a day in Hebden Bridge, nestling amongst the Pennines. Anyway, the theme seemed to suggest two things close to my heart – landscape / countryside; and eeriness.
I’m very pleased with the results and I hope you are too. Some artists have concentrated on the Jamesian aspects of the title, recorded or interpreted landscapes of importance to them, or combined both. I’ve loved hearing results from artists living down the road to me (almost literally in some cases) to ones from the other side of the world (Australia, Asia and the United States to name a few).
This album was sequenced in submission order – so listen to it in whatever order you see fit.
A huge thanks to all the artists who took part.
David Little, 22 December 2017.

I’ve been listening to The Big Try, the new Dressed Like Wolves album,  it’s a cracking album, well recommended. The band’s Bandcamp page describes the album as half an hour of acerbic lyricism, brazen guitar lines, oceans of organs and thunderous drumsets. I can’t disagree with that.

I haven’t been to as many gigs as I’d want to this year but I did manage to see a few local bands, the standouts being, Ten Foot Tom & the Leprosy Crooks, Mouses, The Magick Godmothers and Girl Sweat.

We’ve also had superb albums from Year of Birds, probably their best yet, and from Soiled/Marcus H, the marvellous, Phonic Grafts.

Hopefully next year will be as good as this one, Shrug will be releasing their much awaited second album, it’s only taken them 30 years to get around to recording it.

I’ve been playing this quite a lot.

Ravenscar stands 600ft above the restless North Sea. To many it is simply a stopping off point between Whitby and Scarborough, commanding expansive views of the beautiful North Yorkshire coastline. Yet this place is also a canvas on which the overlapping layers of history have left their fingerprints.
The recordings that form this work were collected over two years during various seasons and in a range of weather conditions. Natural materials collected from the site were manipulated in several ways to add a sense of intimacy and perspective.
Although the piece is intended to be listened to as an unbroken whole, five distinct phases are passed through.. Read More and buy here