I returned to the Rigg a couple of days later with my friend Graham. The Rigg was shrouded in low cloud with visibility down to 20-30 metres. The lack of visibility gave the Rigg an otherworldly atmosphere, upright stones  looming in and out of the murk, the scarp edges of the Rigg dropping-off into an apparent void, the sound of sheep and the voices of a walking party echoing across the moor, amplified by the dense fog.

Graham had not visited the Rigg before and I was keen to show him some of its archaeological features. What soon became apparent was that it is almost impossible to give a full account of such a complex site when you cannot reference the landscape that it sits in. The loss of the viewsheds from the monuments and trackways on the Rigg made it extremely difficult to explain their relationships with each other and with the greater landscape that they sit in. We settled for having a look at a few hoary old stones and enjoying the damp otherworldliness of the moor. 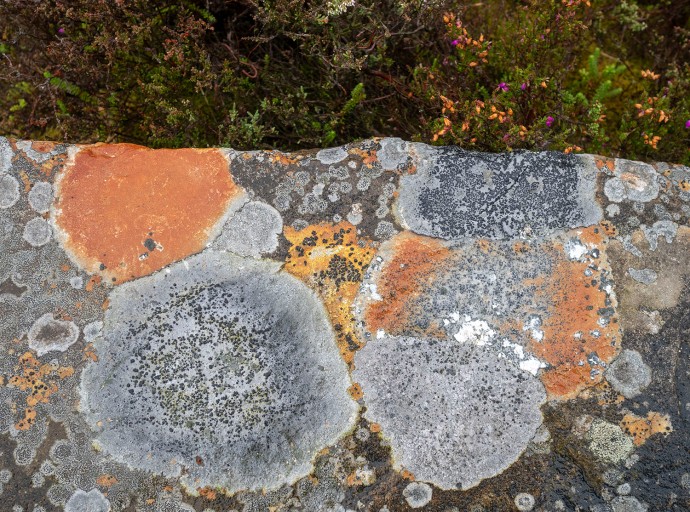 One thing we did notice on the moor and have seen elsewhere this year, was the poor condition of much of the heather. The heather should be in full bloom at the moment carpeting the moorlands in purple. This year, much of the heather is not only without blossom but is also brown and withered. Apparently this is due to an infestation of Heather Beetles across the moors. More information can be found here 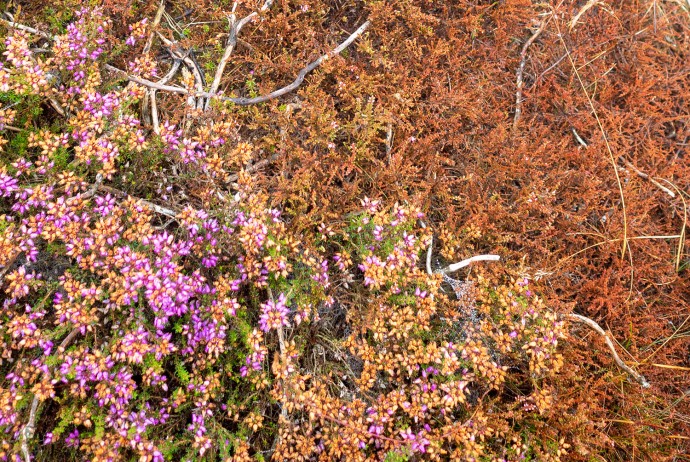 2 thoughts on “Returning to Danby Rigg”