Hung ower a dyke to dry ?

The day was het, the wife was fat,

And she began to fry ;

So there was an end o’ the auld wife.

Hung ower the dyke to dry

A while ago I found this nursery rhyme in the Denham Tracts (pub. 1895). I was drawn to the rhyme by the mention of the Auld Wife, I tried to make some sense of it but gave up. I recently returned to the rhyme after reading about harvest traditions in Britain and Europe. I suspect that the origin of the rhyme may lie in a tradition concerning the last sheath cut in the harvest.

In the past, in certain parts of  Northern Britain and Ireland, the first farmer to finish his harvest would create an effigy from the last sheath, it was then passed to his neighbour who finished harvesting next and so on until it reached the last farmer to finish his harvest. This farmer was then duty-bound to keep it safe until the following spring. The effigy was known as The Cailleach, Carlin or Carline. The English translation of the Gaelic word Cailleach is Old Woman, Hag or Crone.

It’s interesting that this tradition is not just confined to the British Isles. In many parts of Europe the final sheath of the harvest is deemed to be a powerful Talisman and is often known as the old mother, old woman or grandmother. In Germany the last sheath is known as Der Alte, the Old One. In the Baltic countries the last sheath is referred to as Baba or Boba, the Old Woman. James Frazer wrote an account of this in his 1922 book The Golden Bough. 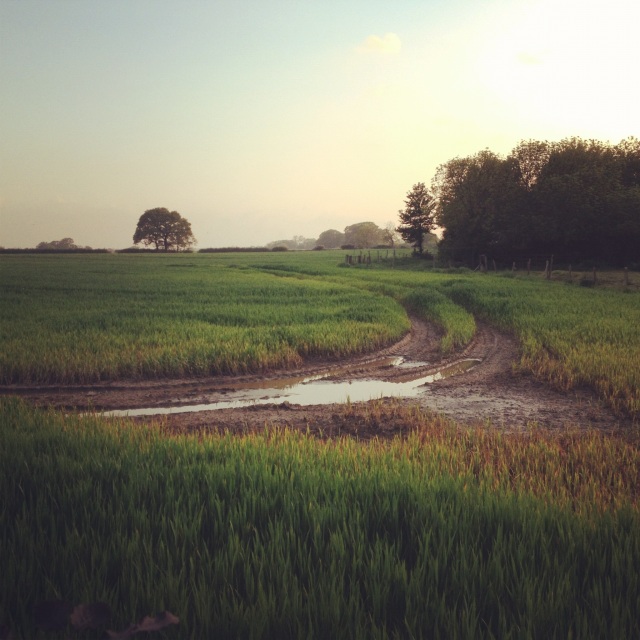 James Frazer also describes a tradition in North Pembrokeshire were the last sheath of the harvest was known as the Hag (wrach). Once the Hag was cut it had to be taken into a neighbour’s house unobserved and dry. Neighbours would keep buckets and pans of water ready to drench anyone who may be trying to smuggle the Hag into their house. The person who managed to hang the Hag in a neighbours house was entitled to a small reward such as a jug of beer. I suspect the nursery rhyme may have it’s roots in the tradition of the harvest Hag, Hag being another word for an old woman.

3 thoughts on “An Auld Wife’s End”