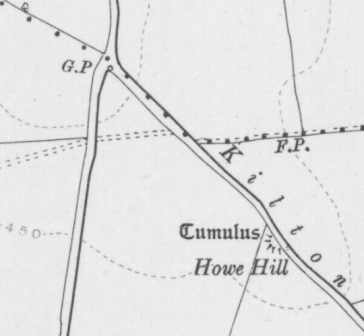 William Hornsby and Richard Stanton excavated a large mound on Kilton Lane known as Howe Hill. The lane runs through the east side of the mound and Hornsby records that material had previously been removed from the summit of the mound to facilitate ploughing. 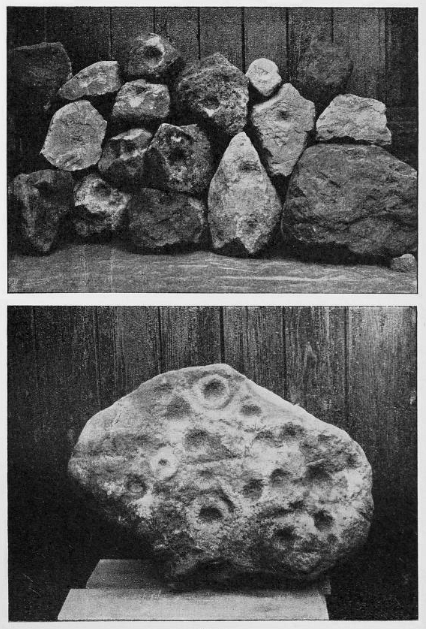 The pair discovered a couple of graves, one of which contained unburned bones and the remains of a hollowed-out tree trunk. A number of cup marked cobbles and a large cup and ring marked stone were also found. It is not unusual to find cup marked stones in coastal barrows, however prehistoric log burials are quite rare, only about 60 have been recorded in the UK.